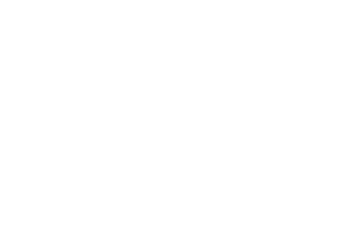 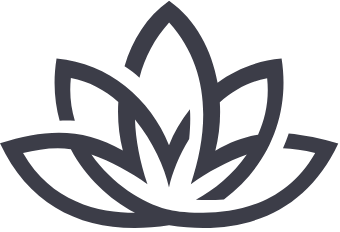 Ingenia Communities Group (ASX: INA) has announced the acquisition of Sunnylake Shores community, which continues the rental and development pipeline portfolio that INA holds. As of the 30th of June, there are 325 new home settlements and 179 deposits and contracts on hand. This acquisition follows the announcement on the 3rd of June, which details the results of the Security Purchase Plan offer of AUD28 million, that exceeded the original AUD25million goal.

The acquisition of Sunnylake Shores includes 90 permanent homes which came to AUD16 million. Facilities are pre-existing, and there are 38 approved projects to develop Sunnylake Shores further, which will capitalise upon the waterfront geography for an estimated above AUD500,000 for each home in FY21. The community spans over 4.2 hectares in Lake Munmorah, which places it close to the already established Bevington Shores and Lake Munmorah Residential Resort which are both recent acquisitions as well.

As all of the sites get up and running to maximum capacity, the 6 per cent yield is forecast to increase, which will help with the corporate policy of acquiring sites which hold the attributes of immediate rental income which can then bolster developments. This expected increase will mitigate the effects that have felt from the restrictions placed by the COVID-19 pandemic response.

The average sales price came to AUD430,000, with margins staying stable with 1H20 results. In FY19 there were 336 settlements established which is slightly above achieved levels so far. In the last six months of FY19 there was an 80 per cent surge in net profit after tax, which ended up lowering expectation for FY20. The full-year results will be available on the 18th of August.

Recent developments with COVID-19 regarding border closures must be understood when looking at the rental income streams. There have been 17 new confirmed cases in NSW as of the 28th on July, none in Queensland and 515 new cases in Victoria. Despite the uncertainty surrounding borders, rental properties show high cash flows with occupancy exceeding 93.5 per cent for INA during the worst months of the pandemic. With global borders restricted, there is an expectation for higher demand for domestic travel for INA.

Looking at the structure of Ingenia Communities, the firm has been delivering steady growth while providing consistent results. Along with the better than expected capital raising is making them an attractive company for many investors. Having a demographic which is supported by the Commonwealth Government pension payments and rent assistance creates a favourable environment for INA to continue their growth. Despite the decline in results from FY19, in May the company predicted 300 properties plus settlements for FY20, which they have exceeded.