The company boasts world-class manufacturing capabilities where it designs its core products. Codan also retains strong control over the manufacturing process, especially in the stages of quality assurance, testing, and final assembly. The company employs more than 300 staff and has a global footprint with offices in Canada, United States, Ireland, South Africa and the UAE. Codan was listed on the ASX in November 2003 is administered by its head office in Mawson Lakes, South Australia.

Codan Limited, has on 18 February 2021, announced a set of upbeat results for the half year ending 31 December 2020. The firm recorded its strongest first-half results in the company’s history which Codan attributed to its strategic investment in its core business. Group sales ticked up 14 per cent relative to the prior corresponding period (pcp), to $194 million, thereby contributing to a 36 per cent increase in net profit after tax of $41.3 million. On a separate note, earnings per share rose 36 per cent to 22.8 cents, largely driven by Codan’s metal detection business alongside strong growth across recreational and gold markets.

In terms of business units, Minelab – the global leader of metal detecting technologies, generated yet another record first half. Sales climbed 55 per cent to $155 million on the back of Codan’s continued geographical expansion, new product innovations as well as investments in Codan’s distribution outlets. More notably, further diversification of sales revenue was achieved, with Codan’s products now being the market leader at respective price points. Regarding Codan Communications, sales ticked down relative to that of the pcp. The softness was attributed to the combined effects of winding up sales opportunities in Tactical communications, increased uncertainty as well as deferred government initiatives.

Finally, Codan’s Tracking Solutions, Minetec, generated a 48 per cent increase in revenues to $5.8 million. Specifically, the division will work tightly with Caterpillar so as to obtain further access to additional mine sites. While progress has been made, Codan believes that more time is required before the division can achieve meaningful scale. While no FY21 guidance has been issued at this point in time, the broad-based positivity observed has allowed the firm to declare an interim dividend of 10.5 cents per share, fully franked. More importantly, in the S&P Dow Jones Indices March 2021 Quarterly Rebalance, it has been announced that Codan will be added to the S&P/ASX 200 Index effective prior to the open of trading on March 22, 2021.

Mr McGurk joined the firm in December 2000 and oversaw the manufacturing division before he moved into the role of CEO. Between 2005 and 2007, he held executive responsibility for sale of the company’s communications products. Mr McGurk was appointed to the Board as a Director in May 2010 and assumed the role of Managing Director in November 2010.

Mr Simmons joined the Board as a Director since May 2008 before assuming the role of Chairman in February 2015. He boasts vast experiences in finance and general management following his 16-year tenure of a then large Australian-based publicly listed company.  Mr Simmons holds a Bachelor’s degree in Accounting. 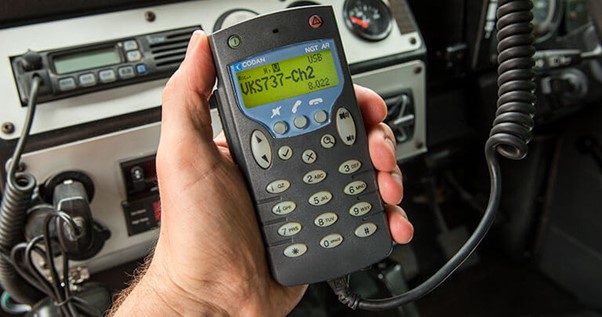 Codan Limited (ASX: CDA) reports a very strong first quarter as the company has made an.. 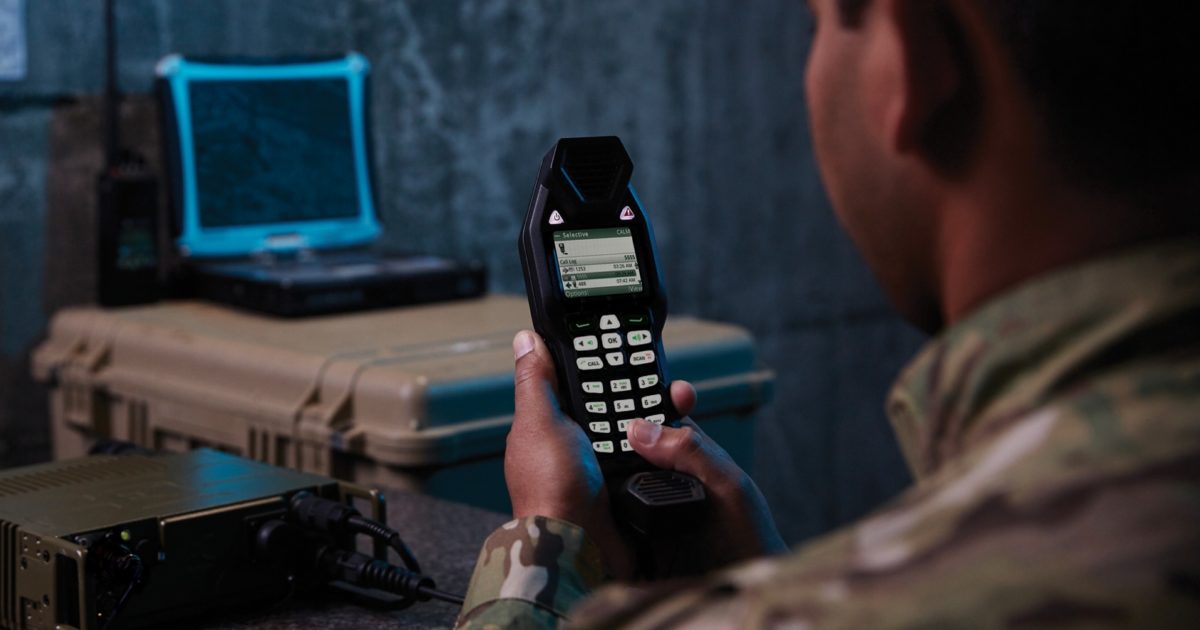 Codan Limited (ASX:CDA) announces the securing of a contract win…